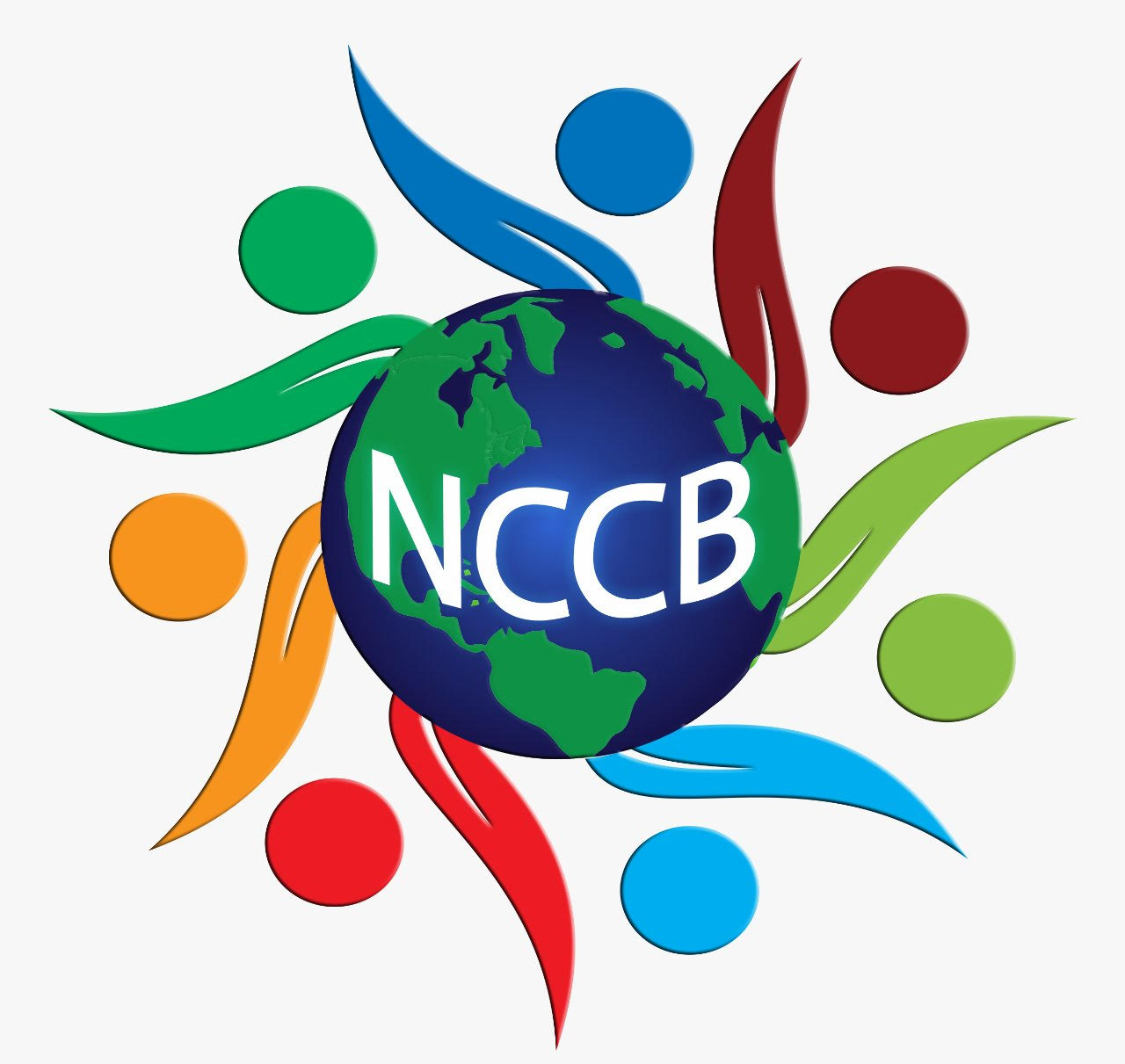 Since 2015, Northern Citizen Community Board (NCCB) is a “UN-accredited NGO in Special Consultative Status to the UN Economic and Social Council (hereafter: “ECOSOC”)”. Northern CCB is one of the few Pakistan Based social enterprises/non-profit organizations that have been granted this status. Consultative status for an organization enables it to actively engage with ECOSOC and its subsidiary bodies, as well as with the United Nations Secretariat, programs, funds and agencies in a number of ways. The ECOSOC grants Special Consultative Status (hereafter: “SCS”) to NGOs whose programs are of direct relevance to the aims and purpose of the United Nations. The SCS allows NGOs to attend UN conferences, designate UN representatives to all UN missions in the world, and circulate statements at ECOSOC and other UN meetings. 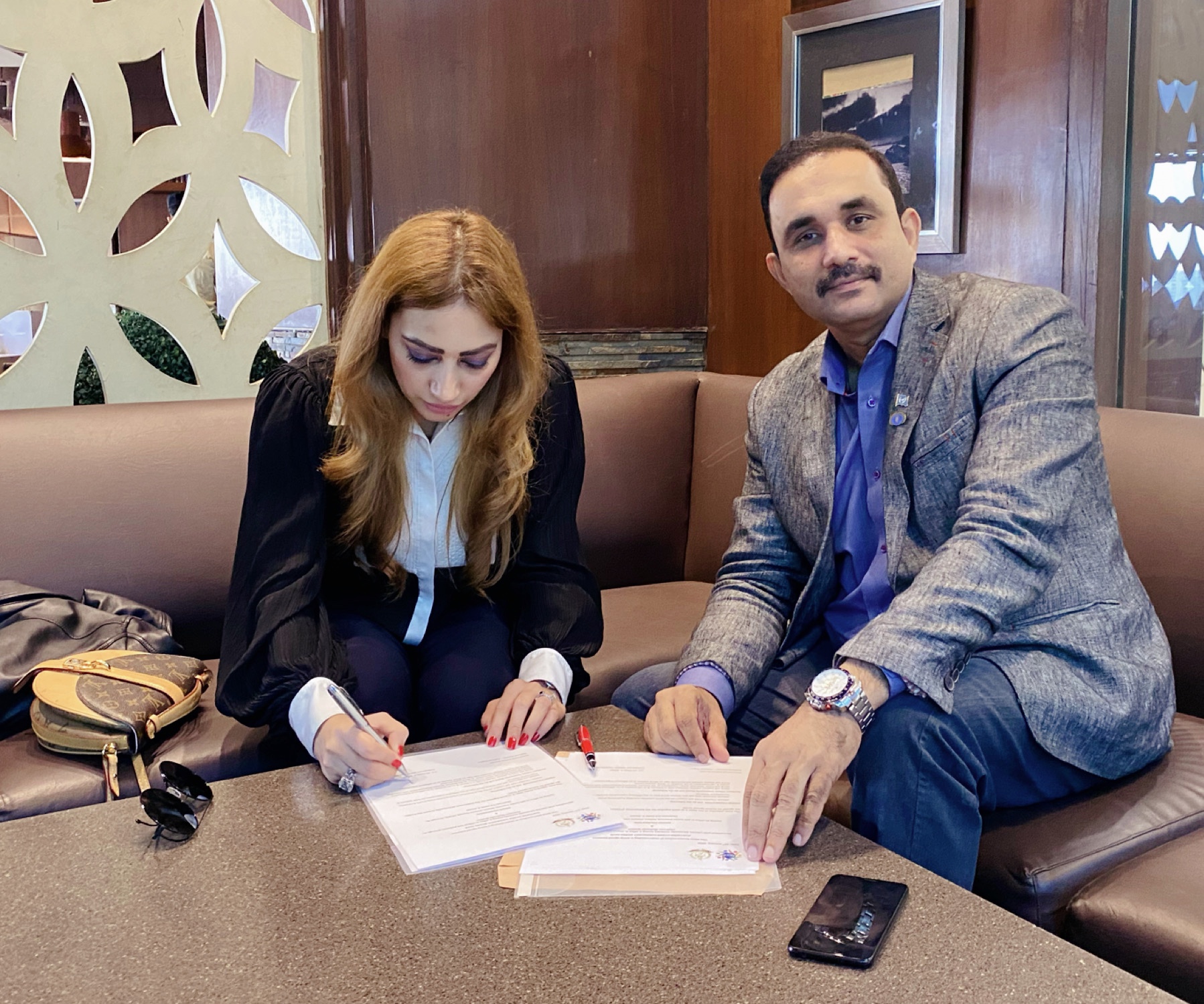 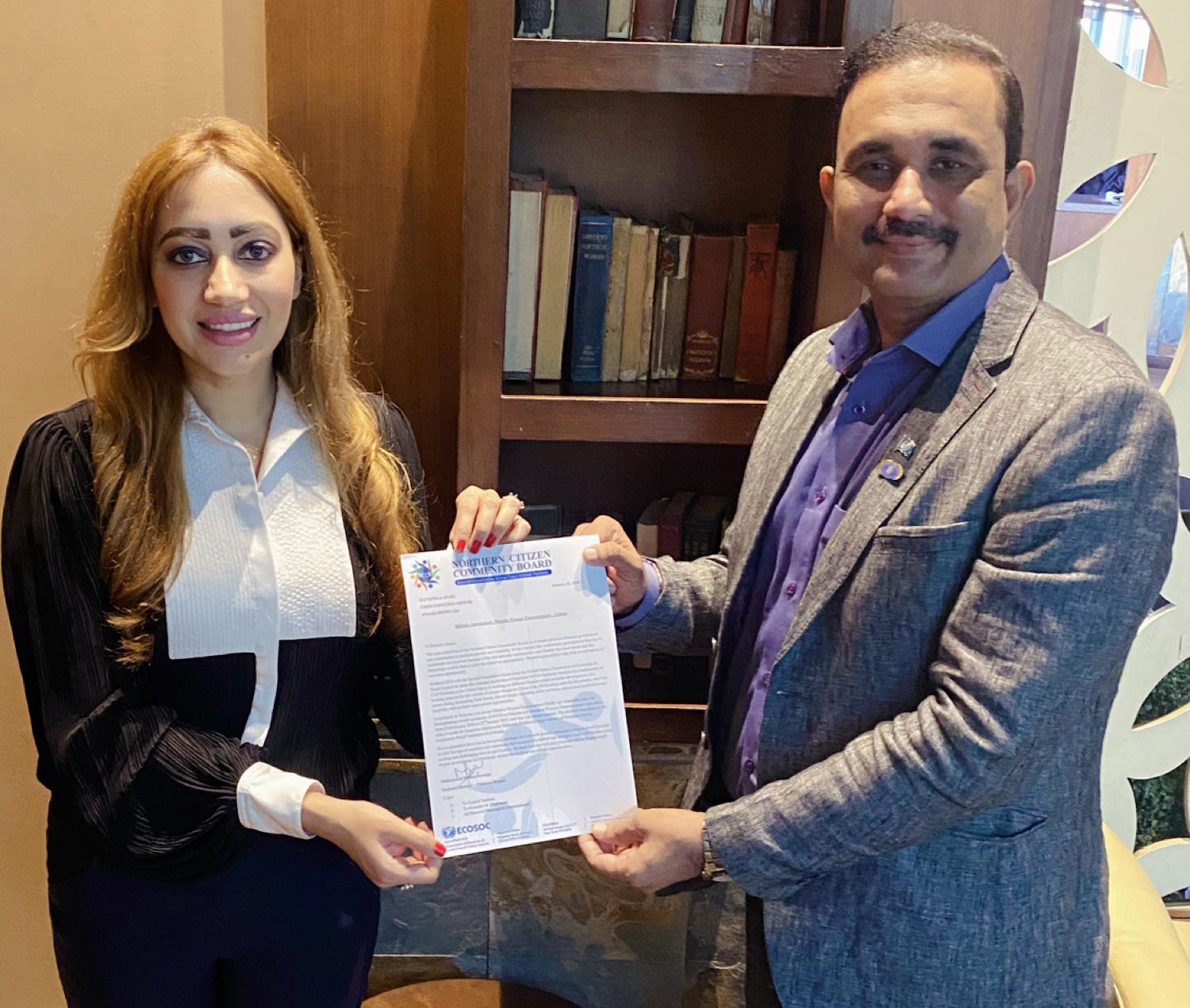 Northern CCB with the Special Consultative Status from the United Nation Department of Economic & Social Council & under the visionary leadership of Chairman NCCB Shahzada Ibrahim the Ambassador of Civil Societies at the United Nation is working on different Projects which includes development of a housing schemes for the victims of climate change in Chitral with 130 housing units for the people, who lost homes during devastating flash floods, free of charge. including utility services, educational institutions, and hospitals, with multiple employment opportunities.