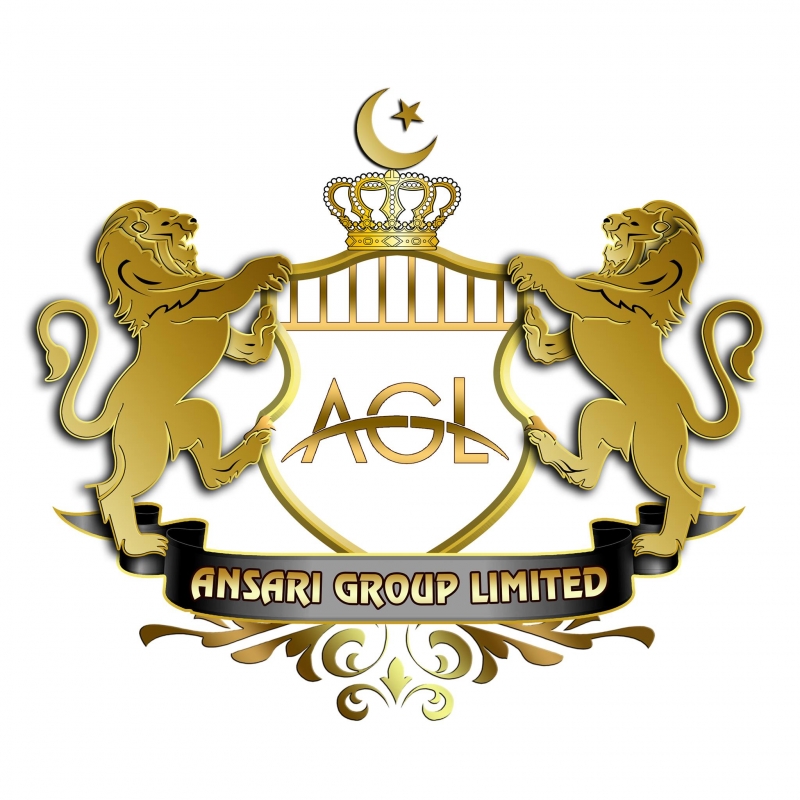 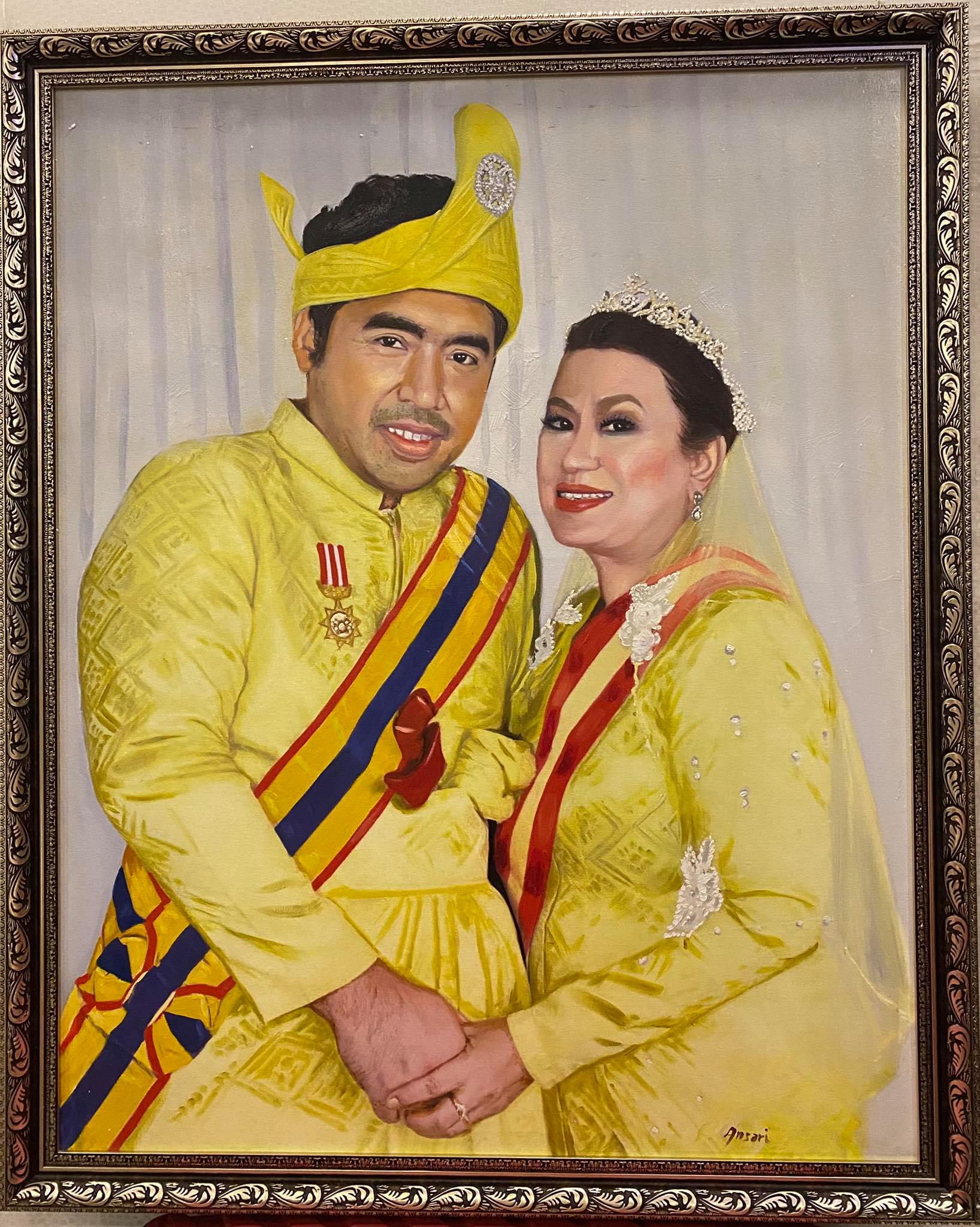 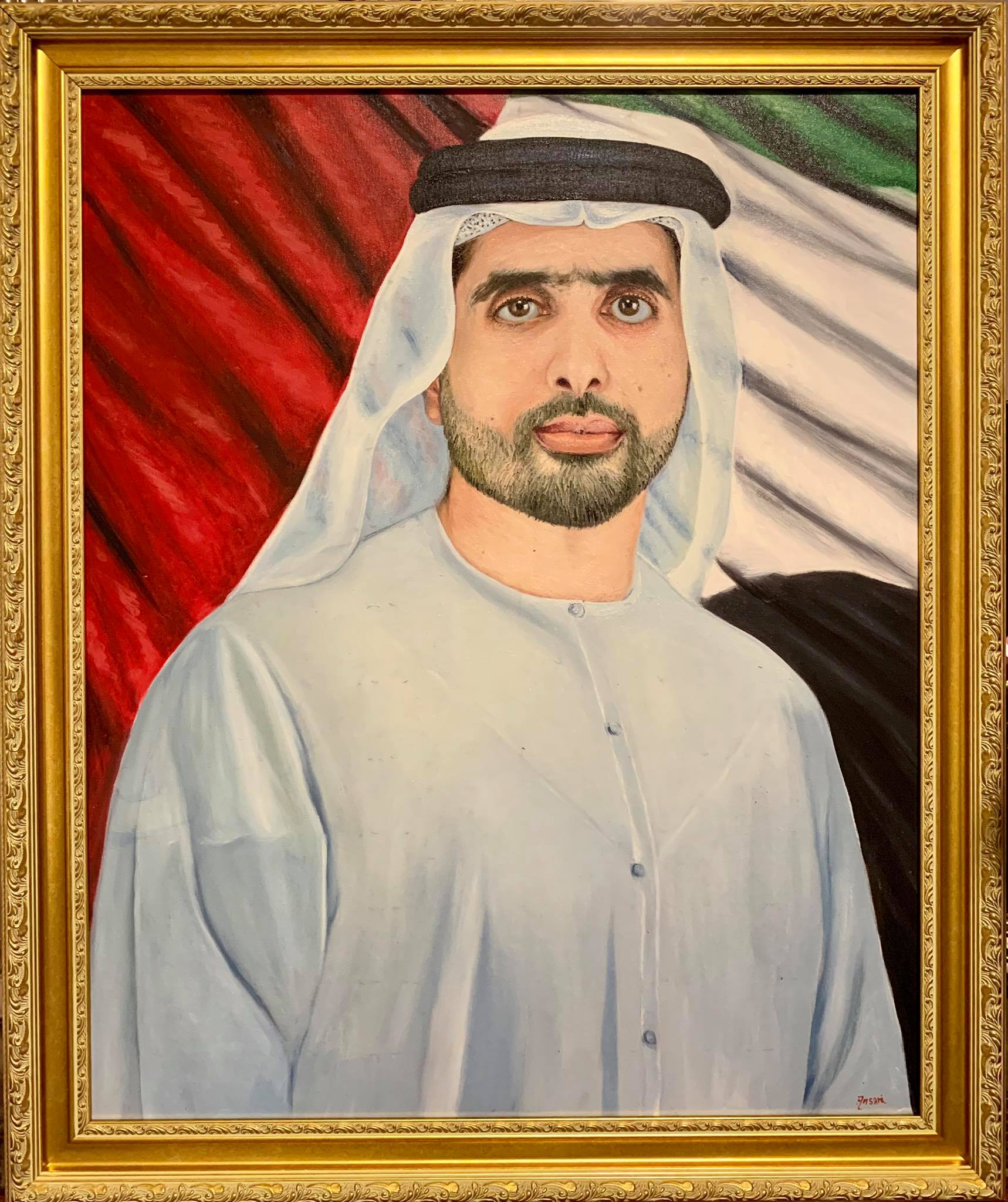 Oil painting is the process of painting with pigments with a medium of drying oil as the binder. Commonly used drying oils include linseed oil, poppy seed oil, walnut oil, and safflower oil. The choice of oil imparts a range of properties to the oil paint, such as the amount of yellowing or drying time. Certain differences, depending on the oil, are also visible in the sheen of the paints. An artist might use several different oils in the same painting depending on specific pigments and effects desired. The paints themselves also develop a particular consistency depending on the medium. The oil may be boiled with a resin, such as pine resin or frankincense, to create a varnish prized for its body and gloss.

Although oil paint was first used for Buddhist paintings by Indian and Chinese painters in western Afghanistan sometime between the fifth and tenth centuries, it did not gain popularity until the 15th century. Its practice may have migrated westward during the Middle Ages. Oil paint eventually became the principal medium used for creating artworks as its advantages became widely known. The transition began with Early Netherlandish painting in Northern Europe, and by the height of the Renaissance oil painting techniques had almost completely replaced the use of tempera paints in the majority of Europe.

Ansari Portraits is the initiative of Ansari Group Ltd. We would like to empower people by oil portraits because an oil portrait’s lifespan is a minimum of 100 years. Our customized hand made oil portraits are very special and unique as we choose our customers based on certain criteria.

Having your portrait done by Ansari Portraits is like an honorable award & recognition. We only do 25 portraits per year for the elite, successful, powerful & influential figures around the globe. We use linen canvas for our portraits (100 x 80cm).

We tend to price projects on a case by case basis, Please contact us for further assistance and to apply for the qualification of your personalized portrait.

You are welcome to apply, If you think you have excelled in life & made an impact on others.

GET IN TOUCH
Page load link
Go to Top