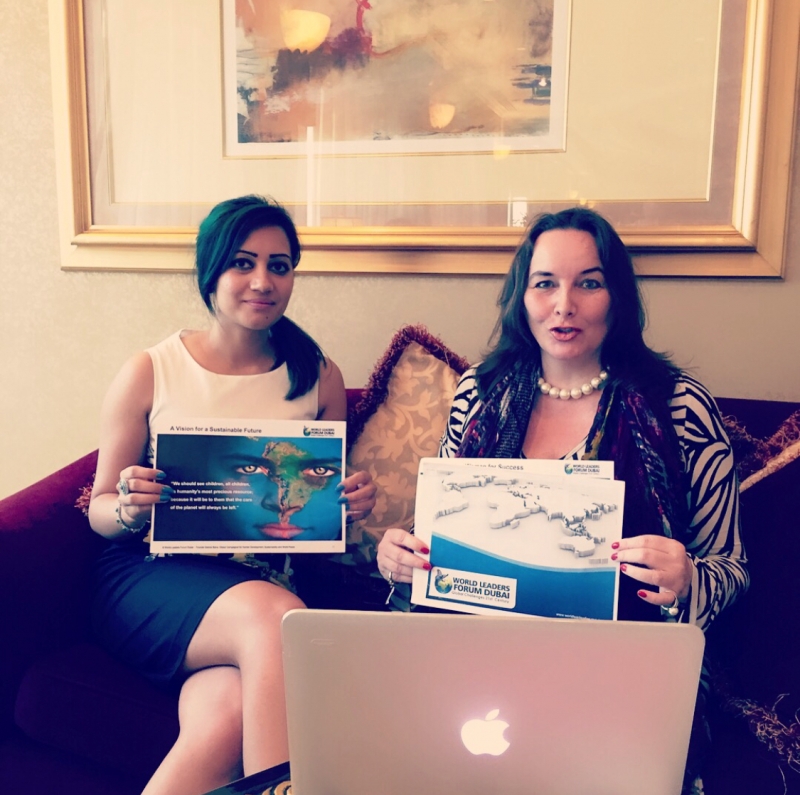 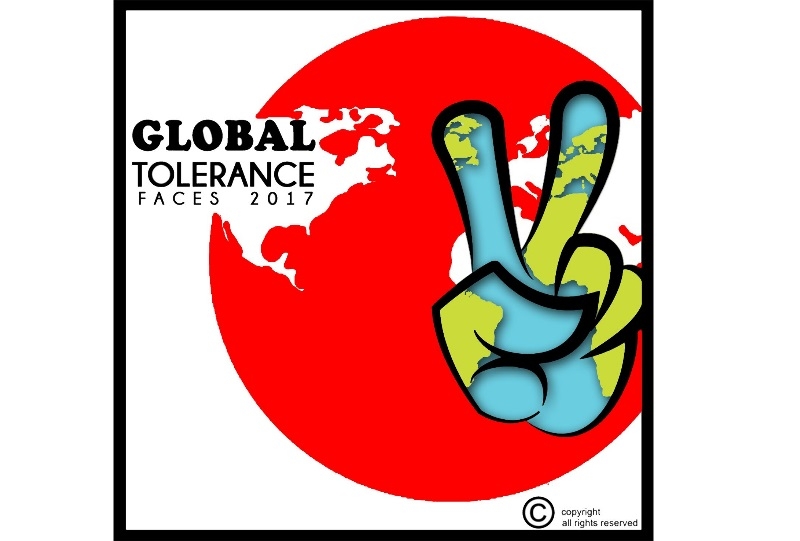 His Highness Sheikh Mohammed bin Rashid Al Maktoum has called to the World for tolerance between all nations, all religions, all skin colours and all ethnic backgrounds in November 2017 which has inspired Madame Sabine Balve to set up the NEW Global Campaign, “GLOBAL TOLERANCE FACES 2017” – present ongoing.

We are committed to strengthening tolerance by fostering mutual understanding among cultures and peoples. This imperative lies at the core of the United Nations Charter, as well as the Universal Declaration of Human Rights, and is more important than ever in this era of rising and violent extremism and widening conflicts that are characterized by a fundamental disregard for human life.